Shah Jahan and His Enduring Legacy of Love

Every year close to three million people visit the Taj Mahal—the world’s most enduring symbol of love. The huge numbers are a testament to the power of love and how it permeated India at the time. 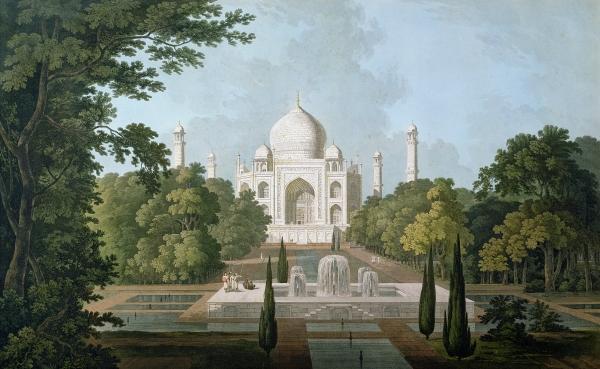 This legacy of love has given Agra, Uttar Pradesh, India, a permanent fixture on the travel itineraries of Westerners.

The Taj Mahal is symbolic of love but it is also a remarkable work of architecture and engineering. The intricate and ornate designs that have come to symbolize this marvellous piece of architecture, to be fully understood require some context. This is the story of the Taj Mahal.

Shah Jahan and His Love

On 17 June 1631 Mumtaz Mahal, the second wife of the Great Mogul Shah Jahan (reigned 1628-66), died in childbirth. Deep sorrow and tender love inspired the ruler to erect a mausoleum: the famous Taj Mahal. It was built according to the ancient Vasati laws of spatial energy in Agra, the capital of his kingdom. 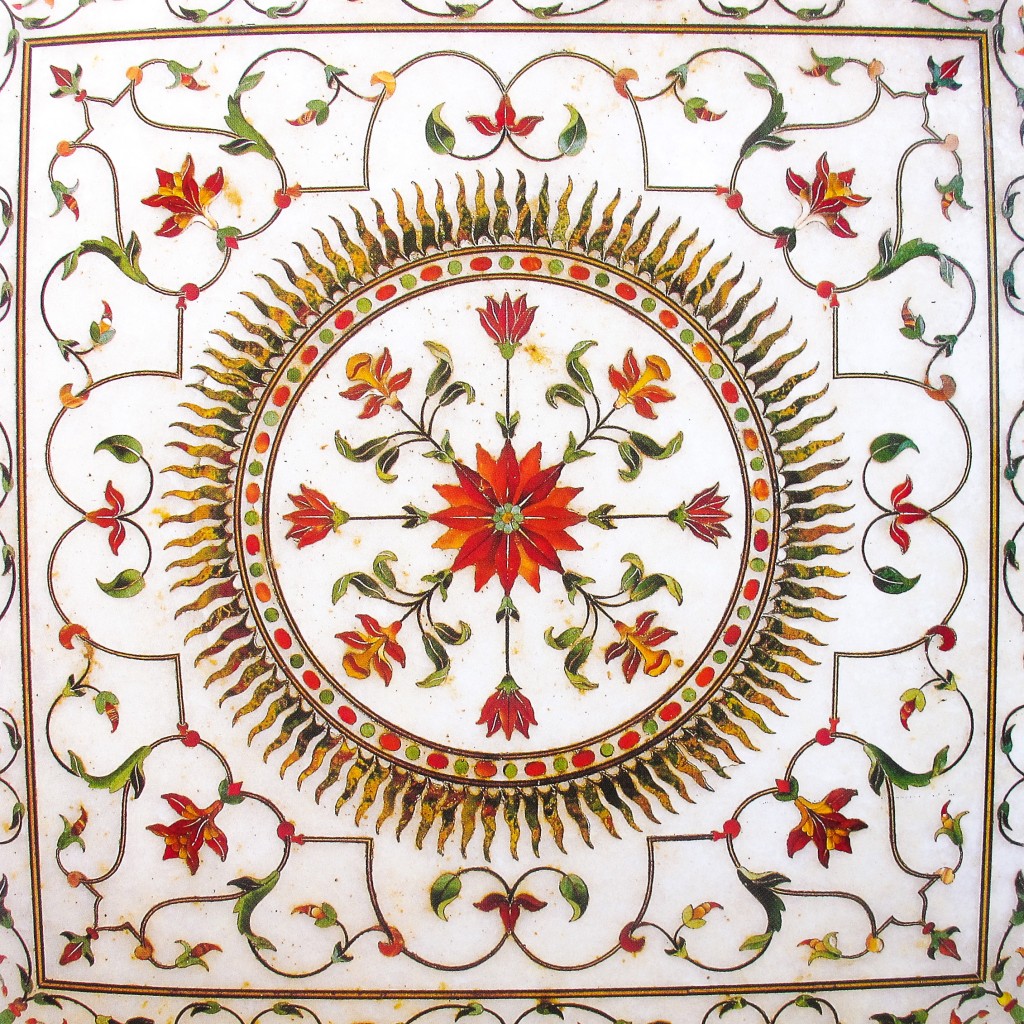 Top of the cenotaph buil pre-1643 by the Great Mughal Shah Jahan for his second wife Mumtaz Mahal. It is decorated with inlays pf precious and semi-precious stones. Taj Mahal, Agra, India. c 1640

Being a lover of precious stones such as the diamonds known as ‘Grand Mogul’ (280 carat) and ‘Shah’ (88.7 carat), he had the cenotaph and the nearby marble lattices decorated with the most valuable material he could imagine: inlaid minerals in the Parchin kari technique. He was hoping that the lucky and magical powers of the stones would keep him and his wife together after death.

As Francois Bernier, a French physician and traveller, who became a personal physician of the Mughal emperor Aurangzeb for around 12 years during his stay in India wrote in a letter dated 1663: “Every-where you look you see jade… jasper and other, rare precious kinds of stones, cut, combined and inlaid in marble in a hundred different ways.” However, the jewels brought Shah Jahan no luck. Not the amber from Burma, the lapis lazuli from Afghanistan, the jade from the Chinese Turkestan, nor the minerals carnelian, agate, amethyst, jasper, emerald, chaceldony or onyx from the different regions of the Indian subcontinent saved him. He was deposed in 1658 by his son Aurangzeb (reigned 1658 – 1707). He was not allowed to leave the Red Fort of Agra. Eight years later, following his death, he was buried next to his wife in the Taj Mahal.

It is this enduring story of love, passion and commitment that has made the Taj Mahal the enduring and timeless symbol it is today. The magnificent diamonds used in creating Shah Jahan’s vision of love has helped making diamonds an enduring symbol of love. The wide influence of the fashion of the time has also helped make Kashmiri shawls a timeless expression of love. Both diamonds and shawls are now used to express love.

Next post: Je Ne Sais Quoi: Give Your Wardrobe That “It” Factor This Spring

Previous post: Kashmir Paisley Shawl and its Enduring Contribution to the Paisley Motif